From our origin-story to our offices around the world and the team behind Whispli,
learn more about us.

Meet the team
behind Whispli

Discover our offices
around the world

The $20M fraud at the origin of Whispli 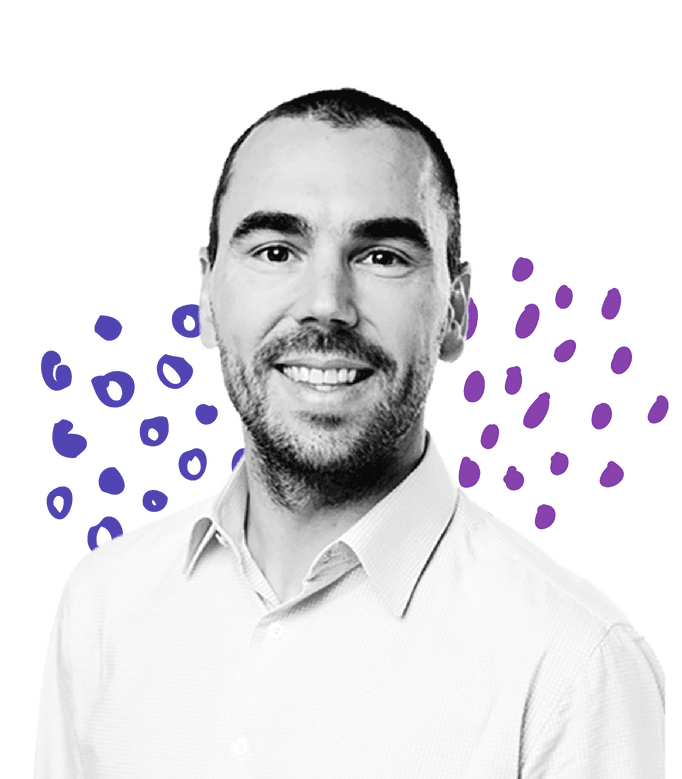 Back in 2012, Sylvain Mansotte, our CEO, received the call from the newly appointed Chief Procurement Officer of a large Australian based construction company to assist in building a new function.  He jumped at the chance, and one of his first priorities was to understand his new employer’s third party spend profile.

Within 2 months, Sylvain had uncovered a $20M fraud that spanned 12 years and led to the perpetrator – a finance executive with 30 years of experience in the company – admitting to the crime, and ultimately being sentenced to 15 years in prison.

Although he was promoted in his organization, Sylvain couldn’t stop thinking how his experience as a whistleblower could have been better.

He was initially reluctant to approach any of his colleagues, and did not feel confident speaking to the third-party organization appointed by the company because it would compromise the anonymity he felt necessary.

His French accent, he believed, was a giveaway and would have the unwelcome consequence of identifying him.

In 2016, he left the company he was working for and he decided to build a better solution, that’s how Whispli was born:

A secure and anonymous two-way communication platform used not just for corporate whistleblowing, but for reporting sexual harassment and bullying in schools and universities.

As the only platform on the market built by a whistleblower, Whispli has a unique understanding of what is at stake and the importance of protecting the organization and the whistleblower.

A DIVERSE TEAM FOR A BETTER PRODUCT

Meet some of the team behind Whispli 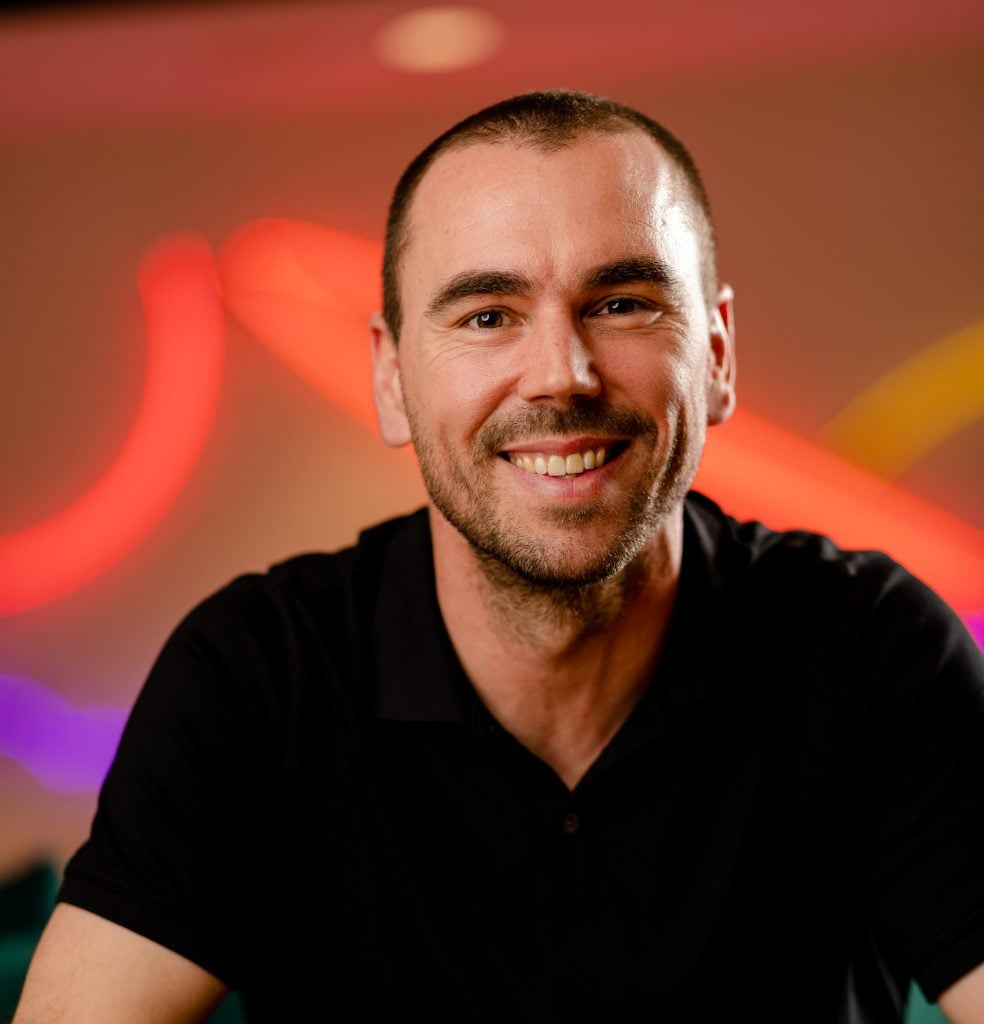 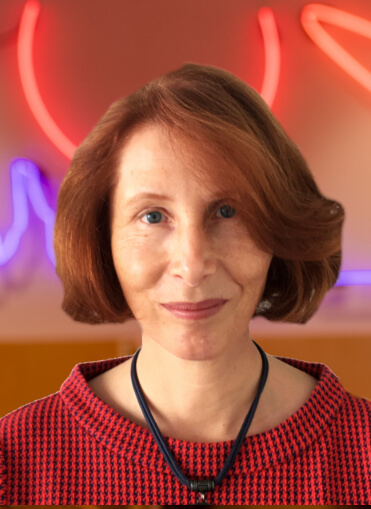 Head of Talent / Chief of Staff 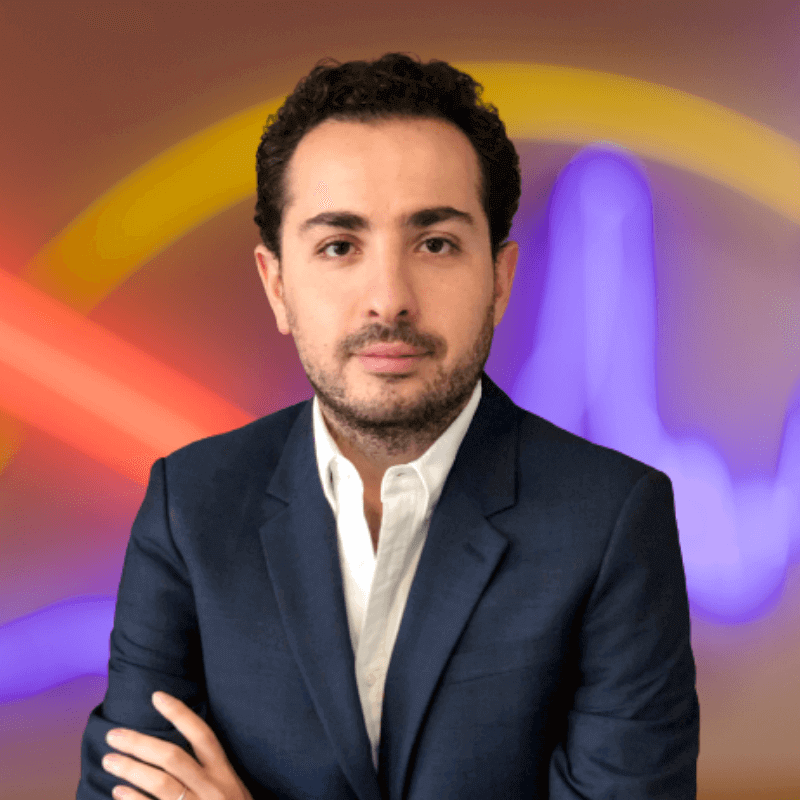 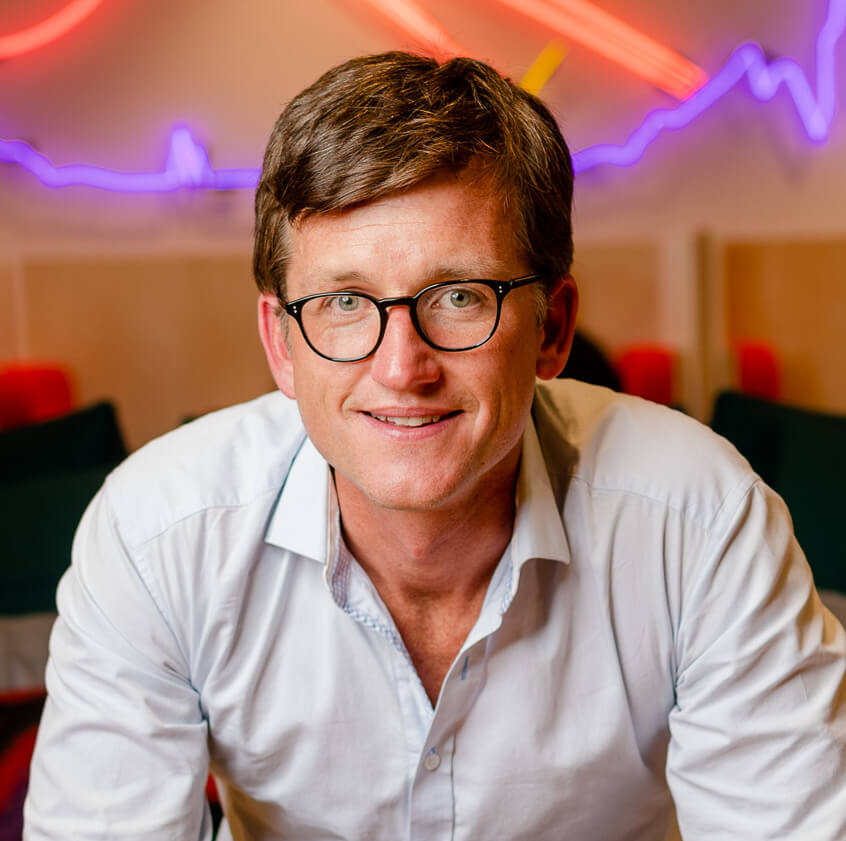 We have offices around the world
to better serve our clients